Top 10 Places to Visit in Kansas

Photograph by 04stx, via Wikimedia Commons

Wichita is the largest city of Kansas located on the Arkansas River. The city was once a trading post and also destination for cattle drives traveling north from Texas to Kansas. Today, Wichita is hub of the American aircraft industry and historic museums. Wichita is home to several art museums and performing arts center. Places to visit and family fun things to see include Old Cowtown Museum. Botanica, Sedgwick County Zoo, Exploration Place, Museum of World Treasures, and The Keeper of the Plains.
THINGS TO DO 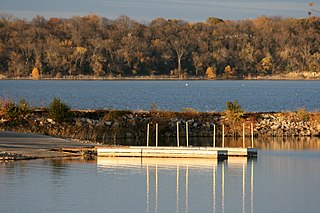 Lawrence is a popular city located between the Kansas and Wakarusa Rivers. The city is home of the University of Kansas. Lawrence is known for more than 50 public parks including South Park, Centennial Park, Prairie Park Nature Center, and Clinton State Park. Popular historic sites and museums include Watkins Museum of History, Natural History Museum of the University of Kansas, Liberty Hall, and the John Roberts House. 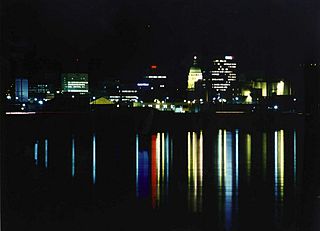 Photograph by Weatherguy48, via Wikimedia Commons

Topeka is the capital city of Kansas and popular tourist destination. Located along the Kansas River, the city offers many things to do. The city is home to several historic buildings such as Brown Vs. Board Of Education National Historic Site and Old Prairie Town at Ward-Meade Historic Site. 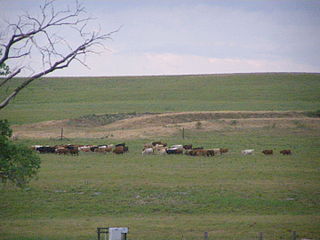 Tallgrass Prairie National Preserve protects less than 4% remnant of the once vast tallgrass prairie ecosystem. The preserve is home to the Tallgrass Prairie bison herd.. Popular activities and things to do include catch and release fishing at three preserve ponds and Fox Creek, 12 mile rounder with view of the landscape, bison viewing on the scenic overlook trail, Spring Hill Farm and Stock Ranch, and natural trails. The visitor center has range of exhibits featuring history of Tallgrass Prairie. 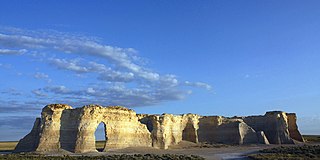 Monument Rocks, also referred as Chalk Pyramids are series of large chalk monoliths located in western Kansas. It is one of the Eight wonders of Kansas and designated as a National Natural Landmark. Up to 70 ft high chalk formations were formed 80 million years ago during the Cretaceous Period. Monument Rocks and Castle Rock are rich in fossils making it favorite for scientist. The towering formations are located on private property, and they are open to the visitors during daylight hours.

Photograph by Gerald B. Keane, via Wikimedia Commons

Dodge City, nicknamed "Queen of Cowtowns" is a historical town known for Wild West history. The town has many historical sites, museums, and landmarks dedicated to Old West heritage. Downtown is home to many popular tourist attraction. The Boot Hill Museum located in downtown features exhibits portraying the culture of the city. Places to visit and family fun things to do include Home of Stone, Boot Hill Casino & Resort, Dodge City Trail of Fame Office, Long Branch Lagoon, and Wright Park Zoo.

Photograph by NendoShisu, via Wikimedia Commons

Oz Museum of Wamego is dedicated to The Wizard of Oz. It is a popular family fun attraction. The museum exhibits features collections of over 25,000 Oz artifacts. There are several other attractions with the Oz theme in the area including Oz Winery, Lincoln Street Station, Barleycorns and Toto's Tacoz. 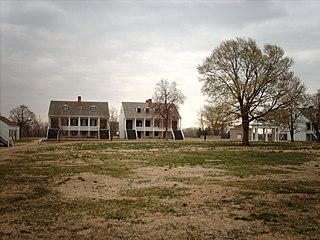 Photograph by Nationalparks, via Wikimedia Commons 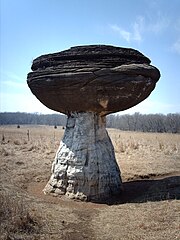 Photograph by Nationalparks, via Wikimedia Commons

Mushroom Rock State Park is the smallest state park known for its unique mushroom rock formations. The 5 acres park is popular for remains of beach sands and sediments of the Cretaceous Period. Sandstone and sedimentary rock is held together by natural cement to form unique formation. The concretions that make up Mushroom Rocks are cemented calcium carbonate. The largest rock measures 27 feet in diameter with numerous other rock formations including two mushrooms and a giant shoe rock.
THINGS TO DO