Top 10 Places to Visit in Oklahoma 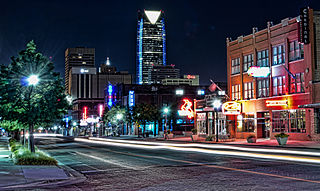 Photograph by dbking, via Wikimedia Commons

U.S. Route 66 also known as the Will Rogers Highway was one of the original highways in the U.S. Highway System. The highway ran from Chicago to California covering 2,448 miles with more than 400 miles in Oklahoma. Today, Route 66 west of Oklahoma City is replaced with I-44. National Route 66 & Transportation Museum in Elk City, Route 66 Museum in Clinton, and Heart of Route 66 Auto Museum in Sapulpa are best places to visit along the route. Tulsa has a number of sites related to U.S. Route 66 including The Cyrus Avery Centennial Plaza and giant sculpture called "East Meets West". 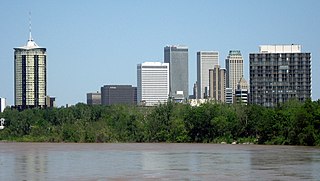 Tulsa is the 2nd largest city of Oklahoma state. The city is situated on the Arkansas River and known for historic Route 66. The city was popular rest stop for travelers along U.S. Route 66 and were greeted by Meadow Gold Sign and the Blue Whale of Catoosa. Today, Tulsa has a number of site related to U.S. Route 66. The Cyrus Avery Centennial Plaza located next to historic 11th Street Bridge is popular attraction known for giant sculpture called "East Meets West". Things to do and family fun places to visit are Tulsa Zoo, Oklahoma Aquarium, Philbrook Museum of Art, Gilcrease Museum, and Blue Whale of Catoosa.
THINGS TO DO 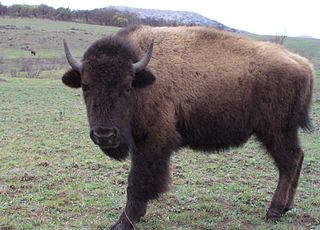 Photograph by Lm13700, via Wikimedia Commons 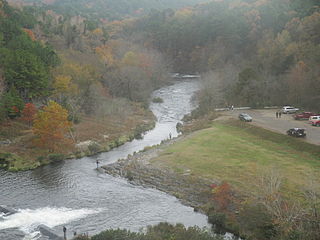 Beavers Bend State Park is located along the shores of Broken Bow Lake and the Mountain Fork River. The 1,300 acres park offers many outdoor activities including hiking, biking, camping, and horseback riding. Recreation activities along the river include boating, canoeing, fishing, and water skiing. Nested in the mountainous region of southeast Oklahoma, the state park offers scenery and spectacular views.
THINGS TO DO

Photograph by Jbrown84, via Wikimedia Commons

Located in the foothills of the Arbuckle Mountains, the area was originally known as Sulphur Springs Reservation and later renamed Platt National Park. Together with the Arbuckle Recreation Area, the recreation area offers 22 miles of hiking trails. Fishing is a popular activity at Veterans Lake and Lake of the Arbuckles. Things to do include hiking, biking, and wildlife viewing. Recreation activities in the lake include boating, canoeing, fishing, swimming, and water skiing.

Great Salt Plains State Park located along the shores of Great Salt Plains Lake is popular for it's shallow shoreline. The state park includes 41 miles of shoreline of salty lake popular for fishing. The 840 acre park offers many recreational opportunities including swimming, boating, hiking, mountain biking, and picnicking. Salt Plains National Wildlife Refuge located nearby protects about 312 species of birds and 30 species of mammals.
THINGS TO DO 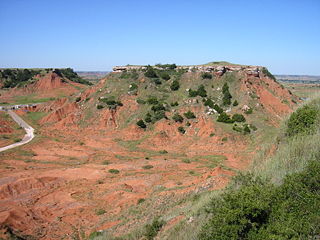 Photograph by Okiefromokla, via Wikimedia Commons

Gloss Mountain State Park is located in rural town of Fairview, Oklahoma. The park is known for high Selenite that mimics a shiny glass exterior. Admission to the park is free. However, there are no lodging or campsites located in the park. The state park's popular trail runs from the parking lot to the top of Cathedral Mountain and across the mesa, offering a spectacular view of the valley floor and Lone Peak Mountain. Park facilities include a restroom, pavilions, picnic areas, grills, and public water supply.
THINGS TO DO

Photograph by Kepperson3, via Wikimedia Commons

Woolaroc is a 3,700 acre wildlife preserve and art museum located in Osage Hills area of Northeastern Oklahoma. The ranch is home to many species of native and exotic wildlife such as American Bison, elk, and longhorn cattle. It protects more than 30 varieties of native and exotic animals and birds. Woolaroc museum collection includes western art and artifacts. The ranch is also popular for hosting events throughout year such as Wonderland of Lights during Christmas, Camp Woolaroc in the summer, and Cow Thieves and Outlaws Reunion in the Fall.

Oklahoma Places to Visit by Interest